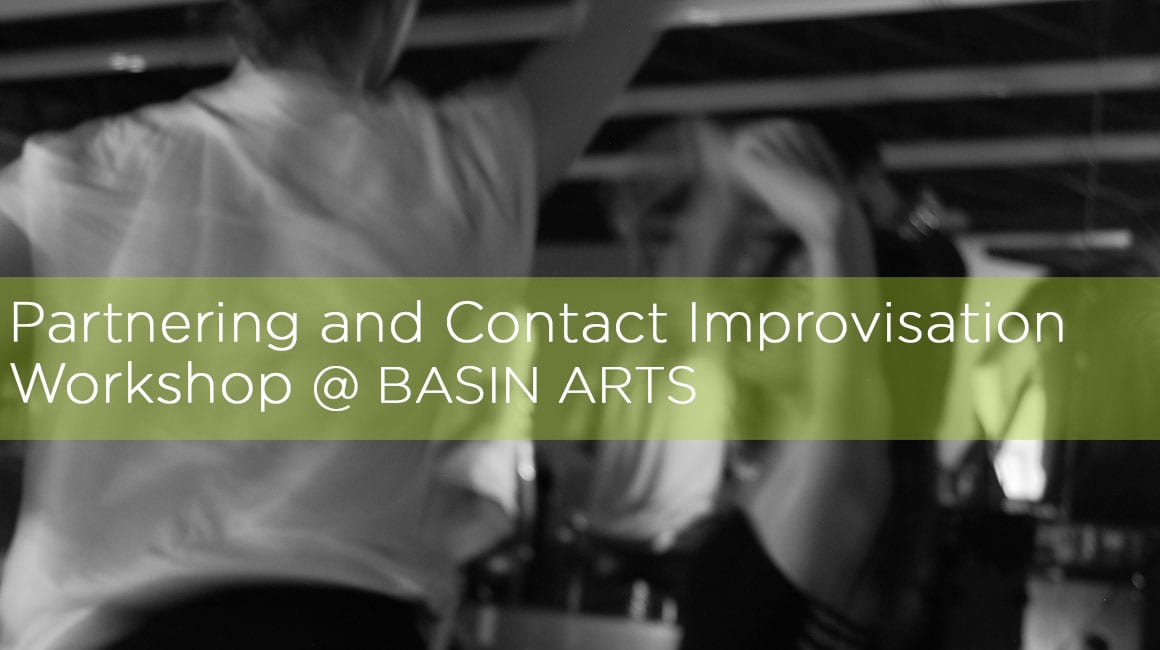 In this joint workshop, Taylor Mitchell (Chicago based dance artist) and Alex McBride (Limon Dance Company, NYC) will collaboratively share their insight and tools of improvisation techniques. Beginning with a focus on sharpening individual improvisational resources, this workshop will develop into a further investigation of contact improvisation with all participants. Partnering skills will also be taught, shared, and coached. Alex and Taylor are thrilled to share their knowledge with the Lafayette community as they truly believe in the significance of these creative ideas for any dance artist.

Taylor Mitchell, a Chicago-based dance artist, continues to perform, teach nationally and internationally, and set his uniquely comedic choreography abroad. He earned his BFA in Dance from The University of Arizona, where he received the Creative Achievement Award for numerous works of choreography set upon the UA Dance Ensemble and the Musical Theater Department. Taylor has performed with professional companies in the Chicago area such as Thodos Dance Chicago, Cerqua Rivera Dance Theatre, Cocodaco Dance Project, and other various national projects. Some of his professional choreography credits include DanceWorks Chicago, Thodos Dance Chicago, Dance In The Parks, Level Dance, Cerqua Rivera Dance Theatre, and The Baton Rouge Ballet Theatre. In summer 2017, he launched his international duet project “2 Men From The Windy City”, with artistic partner Cole Vernon, premiering new work at the 2017 Summer Kieler-Woche Festival (Kiel, Germany) and also teaching American jazz dance technique to students across southern Germany. This past spring, he served as Artist in Residence at Southeast Missouri State University leading into a residency at Keshet Dance Center For The Arts (Albuquerque, NM) as a cohort for their “Keshet Makers Space Experience” series. Taylor is currently in the process of further developing his creative marriage between dance and physical theater/clowning techniques as a solo performance artist and choreographer.

Alex McBride is originally from Lafayette, Louisiana where he began his early dance training under the direction of Brandi Holmes at The Dance Place and Mitzi & Shannon Heath at Lafayette Ballet Theater. He went on to receive his BFA from The University of Arizona in Tucson. While in school, he performed works by Jose Limón, George Balanchine, Ohad Naharin, Larry Kiegwin, Douglas Nielsen, and Tammy Dyke-Compton. Additionally, Alex has trained at the San Francisco Conservatory of Dance and River North Dance Company in Chicago rehearsing and performing works by Iván Pérez, Alex Ketley, Robert Moses, and Frank Chaves. While apprenticing with The Limón Dance Company during the 2016-2017 season, Alex was able to learn repertoire and perform works by Jose Limón, Colin Connor, and Kate Weare. Alex is also a member of Randy James’ 10 Hairy Legs.